The plants that recover solvents contained in the emissions in the atmosphere, retain the solvent in the activated carbon, which is crossed by the polluted air: the same principle is used for cooker hood installed on the kitchen stove.

How to recover the solvent from activated carbon in order to reuse it?

The activated carbon must be heated with a fluid, the characteristics of which must be suitable for making it easy for the fluid to be separated from the recovered solvent without creating hazardous conditions. This operation differs, from a technical point of view, according to the type of solvent involved. 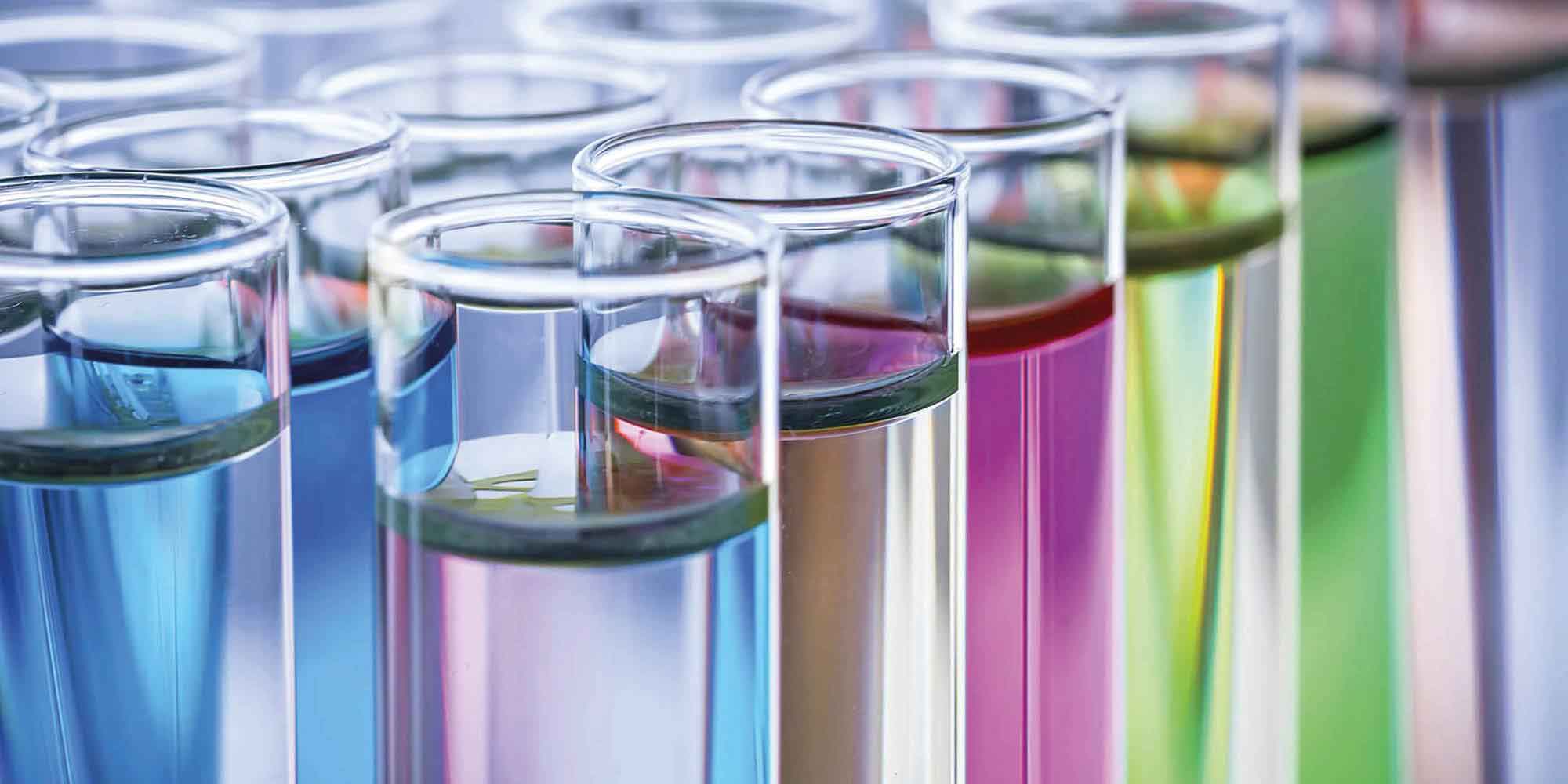 At the molecular level, solubility is controlled by the energy balance of intermolecular forces between solute-solute, solvent-solvent and solute-solvent molecules. The carbon regeneration is therefore mainly carried out using steam: in a first phase, the steam heats the activated carbon; in a later stage, the solvent is released from the carbon and “transported” by the steam up to a condensation group, in which both the solvent and the vapour are cooled and condensed, becoming liquid; the separation is possible thanks to gravity, in a special tank called phase separator (since it separates the aqueous phase from the solvent phase): the solvent, which is usually lighter than water, is separated from the top and is therefore ready to be reused in production. The aqueous phase can instead be disposed of or treated to be reused.

Some of the water-insoluble solvents most used in industrial processes and recoverable with activated carbon plants are:

Brofind has developed specific experience in the field of solvent regeneration using insoluble steam systems by designing and installing, for example: 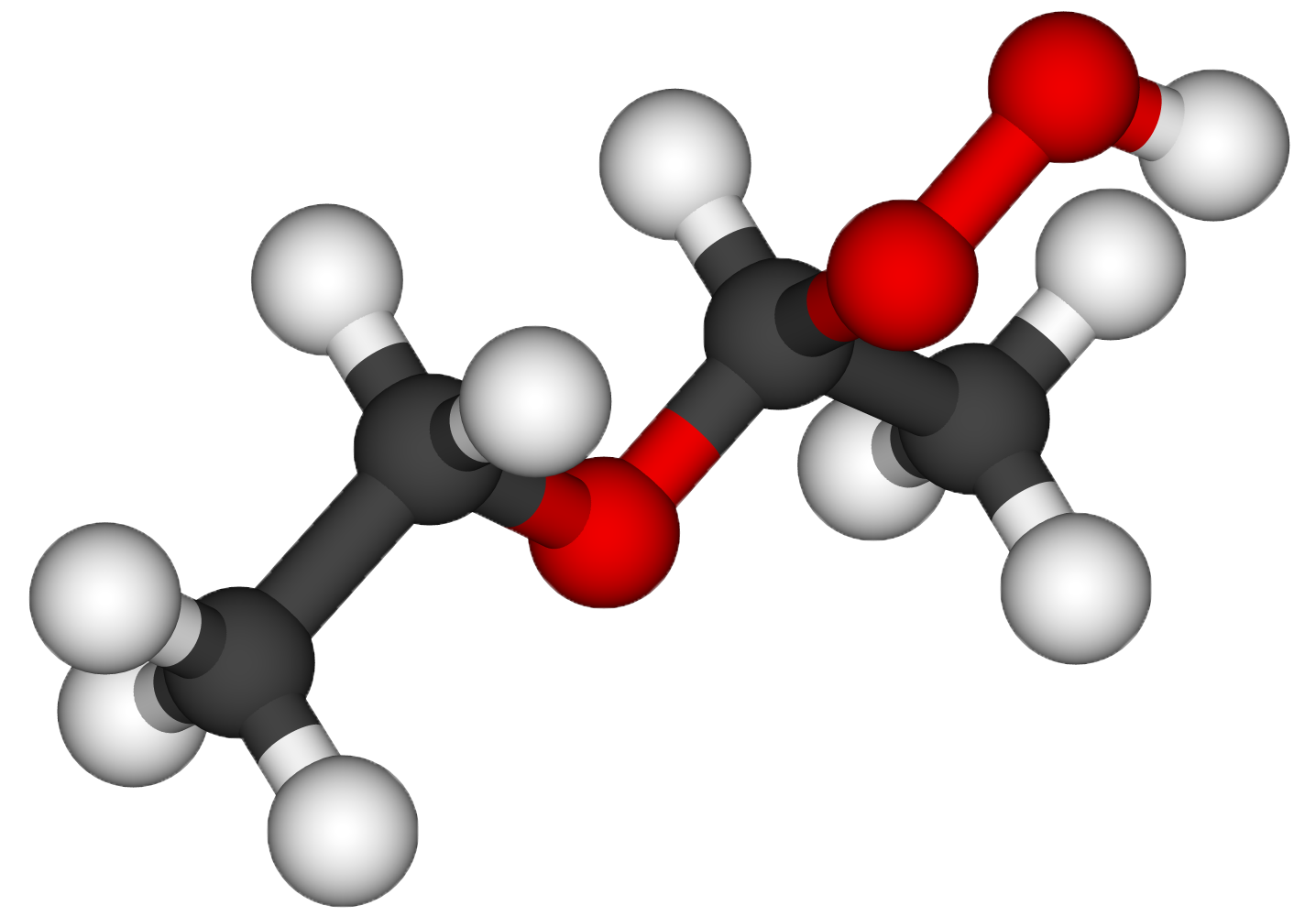 Water-soluble solvents, on the other hand, require a fluid with which they are not mixed: nitrogen is therefore preferred to steam which, unlike the solvent, remains always gaseous under the operating temperature and pressure conditions of a solvent recovery plant. The nitrogen is then heated to transfer heat to the activated carbon; when the solvent is released from the activated carbon, in the gaseous phase, it is sent to a cooling and condensation group, in which it condenses only the solvent and the little water retained by the activated carbons and contained in the humidity of the air that has been purified. The solvent can then be reused, dehydrated, or distilled. The advantage of using nitrogen as a regeneration fluid is also to maintain an inert environment where it is not possible to form an explosive atmosphere. To find out more about explosive atmosphere check Health and Safety Executive article.

The use of inert gas makes the solvent recovery plant more complex and more expensive than the one that uses steam, but it avoids the need to install an additional plant for the treatment of water obtained from steam condensation: In this way, in fact, no water is produced to be disposed of.

Nitrogen can be sourced from technical gas suppliers or it can also be self-produced by installing a nitrogen generator, which allows us to produce nitrogen by separating it from the air we breathe.

Under certain circumstances, inert gas regeneration can also be achieved by applying a slight degree of vacuum, to facilitate the release of solvents from activated carbon and thus reduce the energy required to heat the carbon.

Brofind has developed specific experience in the field of soluble solvent recovery through inert gas systems, designing and installing for example: