The customer company commissioned BROFIND to supply the plant to treat the emissions of the rotogravure printing machine (150,000 Nm3/h), performing solvent recovery used in inks (toluol) during the magazine printing process, at a rate of approximately 1,500 kg/h.

On September 10, 2001 the customer company inaugurated the new S10 system at the factory in northern Italy, the most advanced rotogravure printing system in Europe due to the level of automation and technological innovation. The main features of S10 are printing speed and quality and at the same time extreme flexibility of use. The system guarantees a record production capacity: 60,000 copies per hour for 112 page files, 40,000 by 168 pages.

The customer has always prioritised quality and excellence in the technological field: thanks to its policy of important investments, today it is one of the most technologically advanced European graphical companies, where the concept of quality intended as process and not only as characteristic of the finished product is fully applied.

The solvent laden air, coming from the 8-colour rotogravure printing machine at a temperature close to 55°C, is extracted by two centrifugal fans and sent to two cooling coils, where it drops to approximately 35°C, and to two filter mats which remove any impurities present.

The extracted flow is regulated by inverters, in turn managed by an appropriate negative pressure control system applied on the main intake pipe. A sophisticated, specifically designed control/regulation system optimises the ejected air from each printing element, through modulating dampers that determine the amount of air to extract from each semi-hood and consequently required to recirculate within the element itself, according to the concentration value of the outgoing solvent.

The stream is sent following the adsorbers containing activated carbon: of the five present, four are simultaneously kept in adsorption while one is involved in the regeneration phase. The purified air leaving the adsorbers is sent into the atmosphere through a single stack, while the solvent/steam mixture obtained in regeneration is sent to a phase separator where, thanks to the different specific weight of the two substances, it is physically separated by decanting.

The recovered solvent is sent to storage tanks, while the steam condensate is sent to a final stripping treatment to eliminate residual traces of toluol. Any non-condensable gases present in the desorbate stream are taken by the main fans and sent back to the plant.

Plant operation is fully automatic: an electric control panel includes, in addition to the auxiliary equipment interfacing with the field, an operating logic management PLC. The PLC is in turn connected to the operator station supplied with supervision system with graphical screens, where the plant can be controlled remotely. 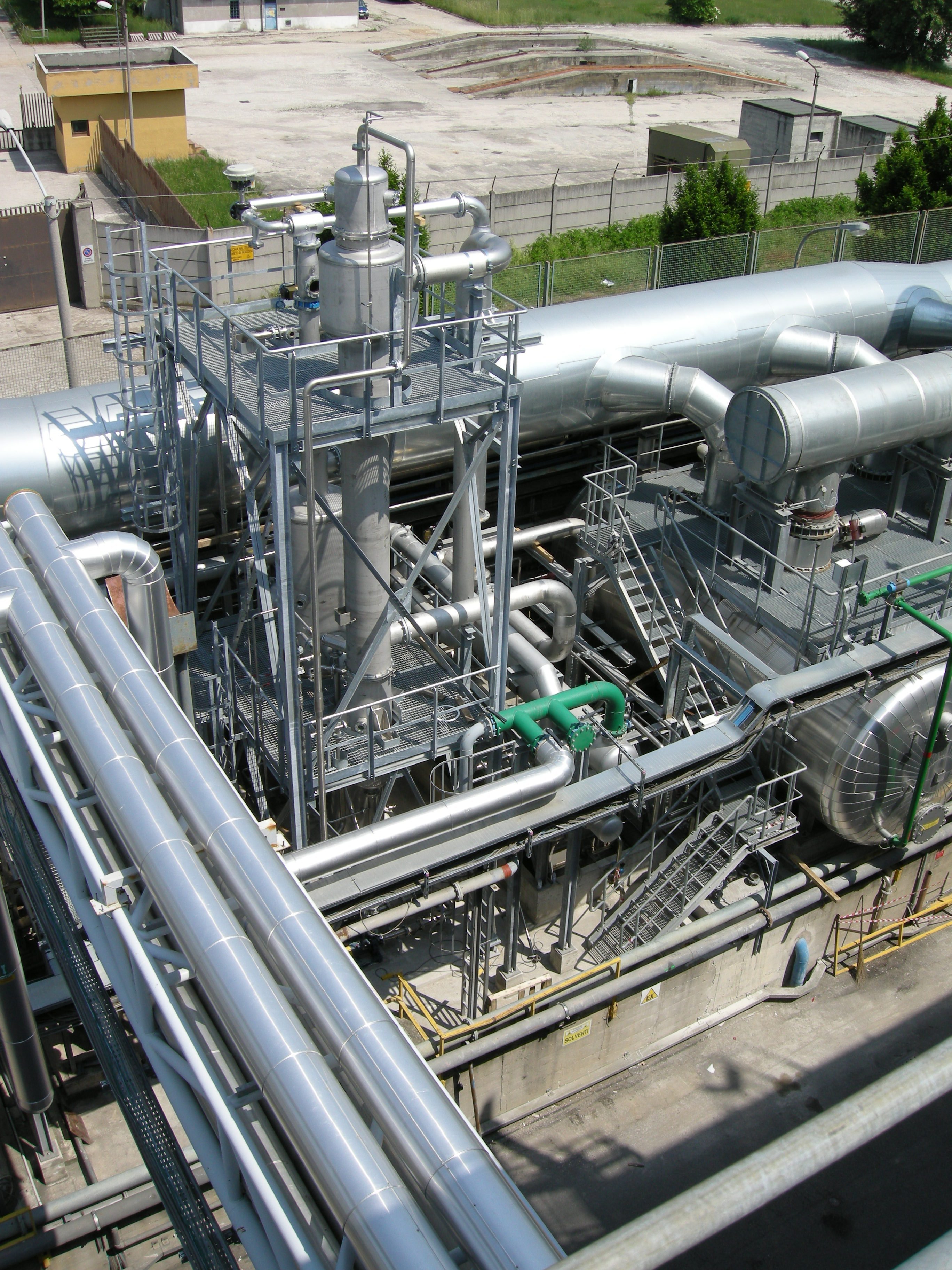 The operator can set the regeneration cycles of the adsorbers in different modes as required:

The solvent recovery plant installed by the customer recovers over 99% of the solvent used in printing, so as to be reused in the production cycle, thus reducing purchases of new solvent.

To considerably reduce steam consumption, a system capable of recovering the latent heat still present in the steam/solvent exiting the adsorber during the regeneration phase has been provided. The previously stored condensate can be re-evaporated by installing a vertical film evaporator/condenser upstream of the refrigerant condenser and applying a slight degree of vacuum produced by an ejector fed with steam at 8-10 bar. The condensate is added to the fresh feed steam, reducing the actual steam consumption by about 40%.
To complete the supply of the entire system, BROFIND has at the same time extended the toluol storage tank fleet both regarding sale and its distribution to the different utilities. 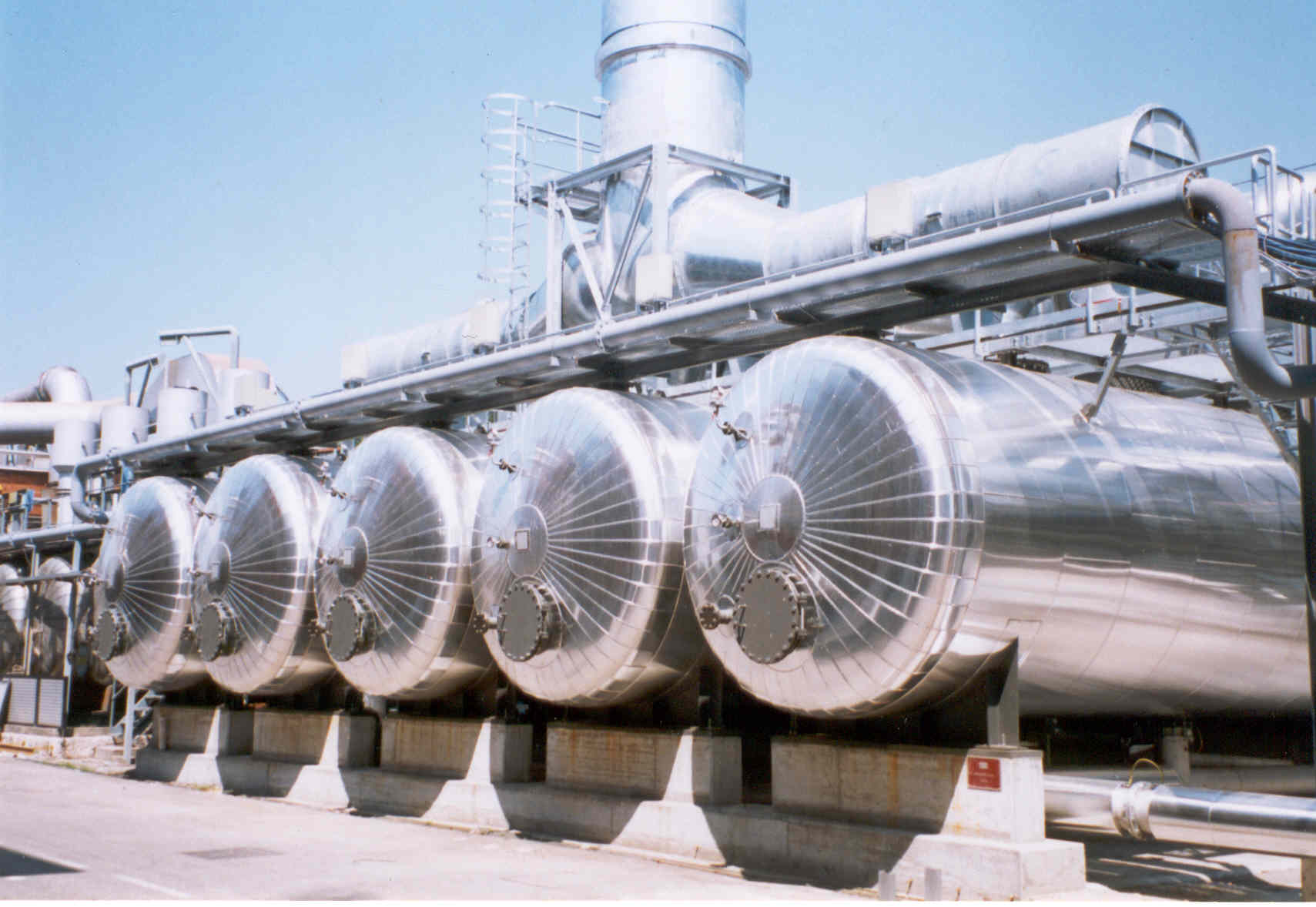 KEEP READING
LOOK AT ALL THE PRODUCTS